Finding Inspiration from Some Ducks 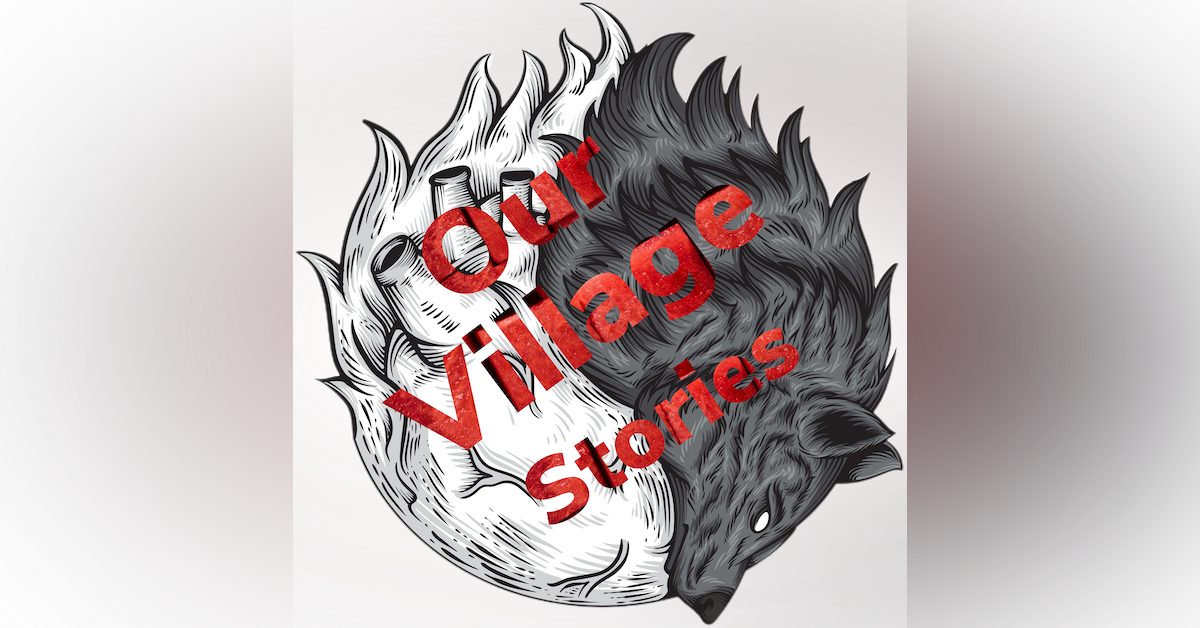 Inspiration can come from anywhere: books, movies, a parent....But what happens when a fictional movie is so vivid in your mind you base your actions around that theme?...light your lantern and join us...

Step in the Village Square: https://www.ayecoachcam.com/

Welcome to the village: https://www.teepublic.com/user/passion-and-grit-village?utm_source=designer&utm_medium=social&utm_campaign=PNGvillager

I would like to thank everybody who joined me in the village square. I want to thank you for listening to our village stories, parenting through passion and grit. Make sure you subscribe on YouTube. Apple pie, Caz, Spotify, wherever you get your podcasts. Also rate and review. I always look to be the best version of myself, make improvements to the show. Anything I've missed. Or if he didn't like the edits, how everything sounded, please leave a comment. I love feedback. Any feedback is good feedback. Remember any and everything you do you do with passion and grit. Find your passion. And get to it. It's a coach cancer loop. Catch you on the flip side. Per hours. Wow. 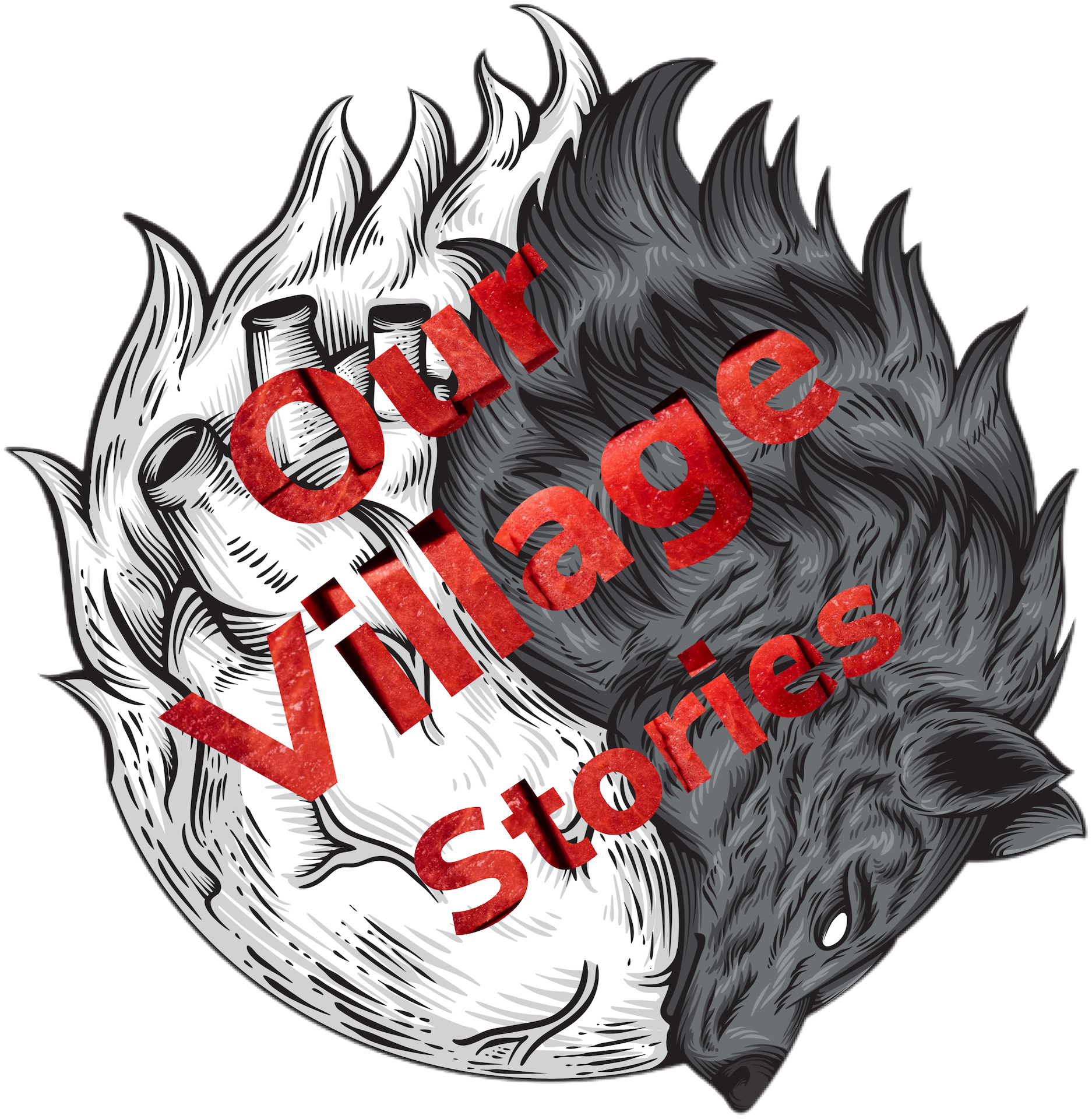 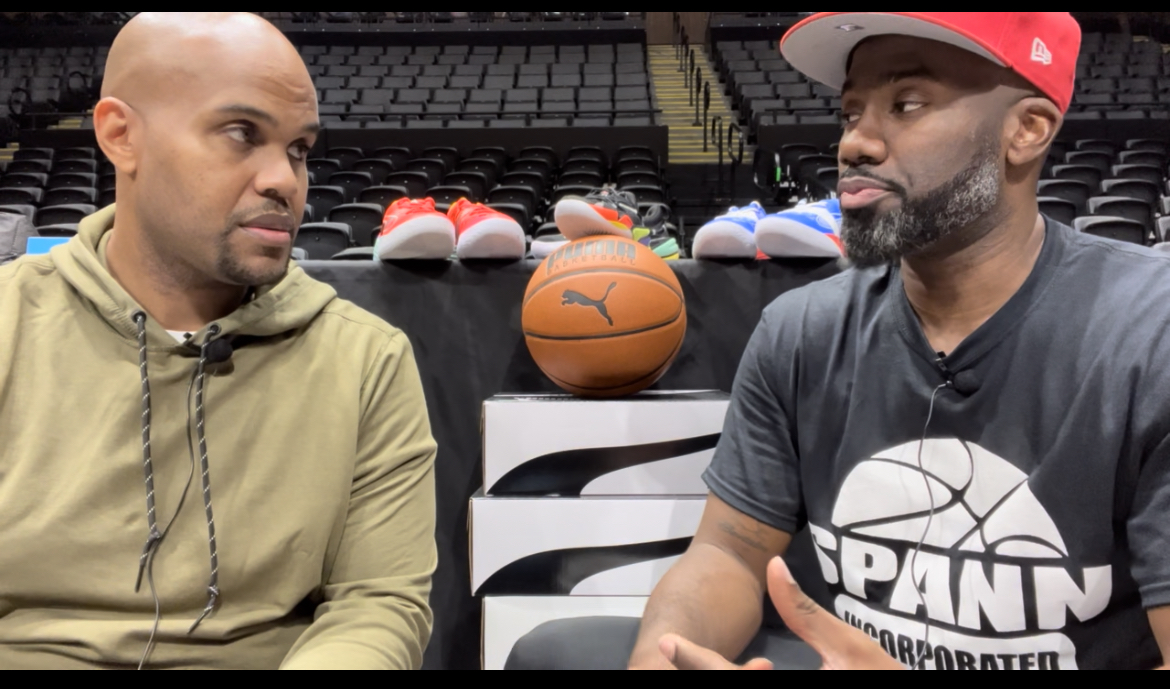